I roll out the summer menu of gigs this month and it is as varied as anything I've ever done over the years. There's me with Aaron Catlow, Dan Walsh, Rab Noakes, Boo Hewerdine and even me with myself! It's a lot of music to keep on the 'go' but I'm loving getting to play so much different music. (Photo credit: Area 88 TV; me & Paddy Milner) 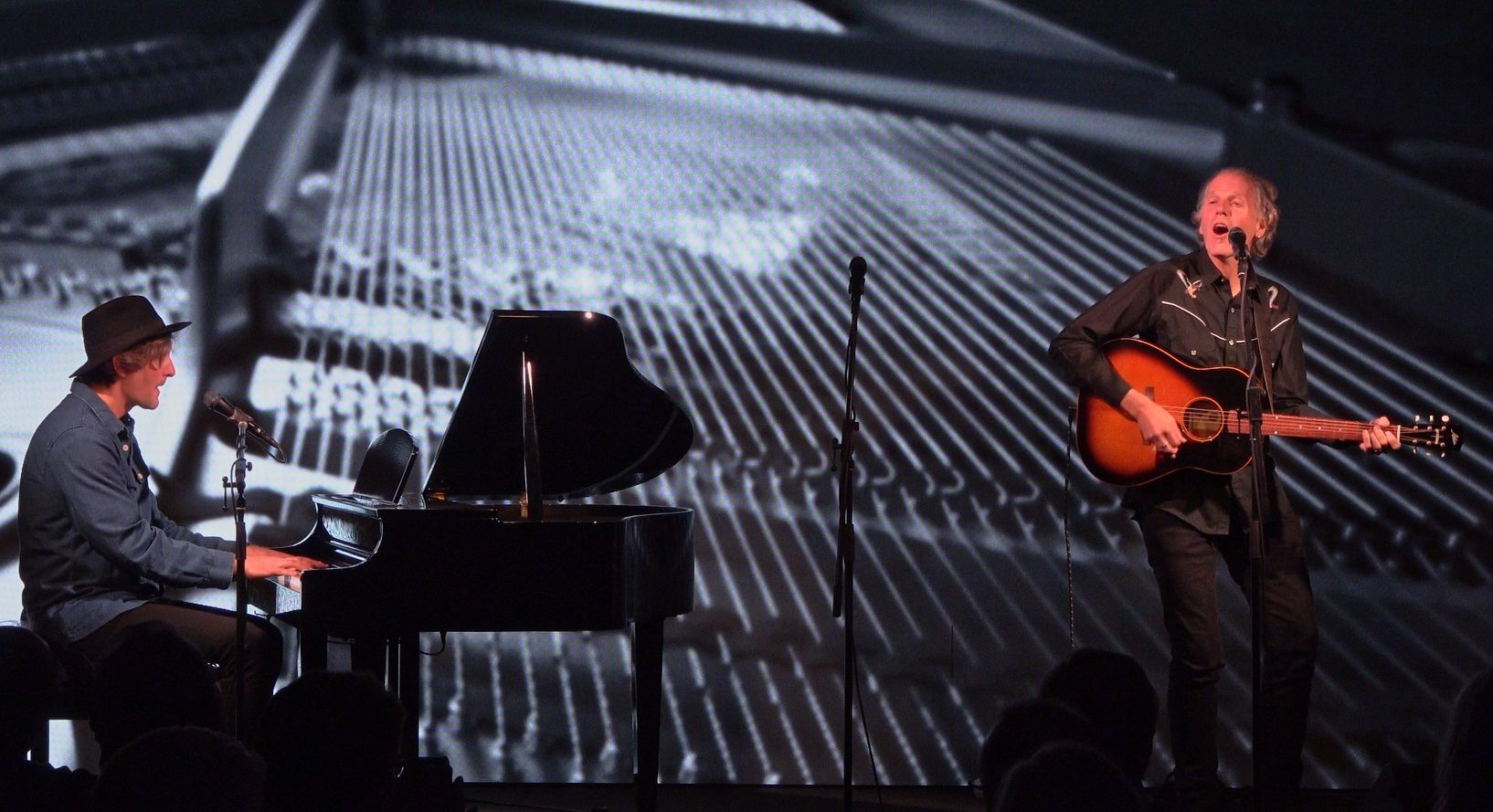 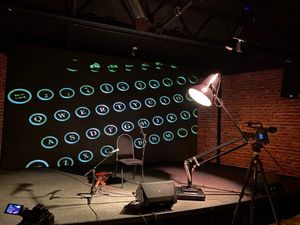 In honour of BD's birthday on 24th May, WUSB-FM/Sunday Street Program's Charlie Backfish asked a few of us to film/record a couple of Bob's (I'm-sure-we're-on-a-first-name-basis) songs. The webcast of all the songs will be broadcast on 22nd May at 7pm (New York-time). Watch for details or check out WUSB-FM or the Sunday Street Series at The Long Island Museum. Here's the set from my filming/recording session. Can you guess my two songs? 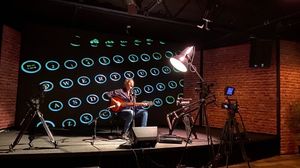 READY FOR THE TIMES? YES WE ARE!

Are you Ready For The Times? Aaron Catlow and I are! We've let a few CDs out in advance of its release date in June. The songs we play are songs I haven't got to play before - one by Cheryl Wheeler, one by Jean Ritchie, one by Ola Belle Reed, and one from the repertoire of Crystal Gayle, to name but a few. The album is just fiddle and guitar and two voices. All-acoustic - my favourite kind of album! Expertly recorded by Chris Pepper. Get your copy at a gig or order one from my website. Orders will be delivered straight away. Visit my STORE to order. Here's ALL THINGS BROOKS AND AARON. (Photo: Mike Watts at the Green Note London) 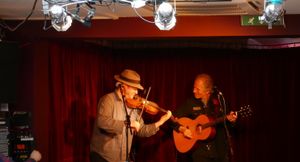